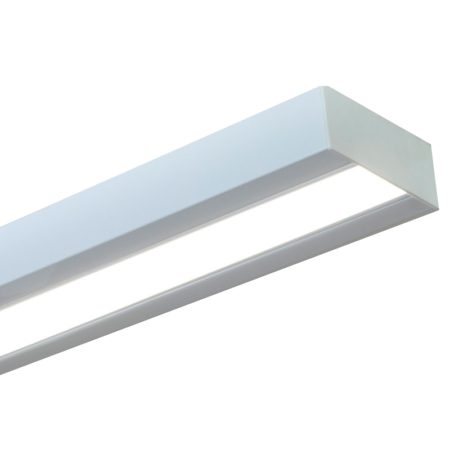 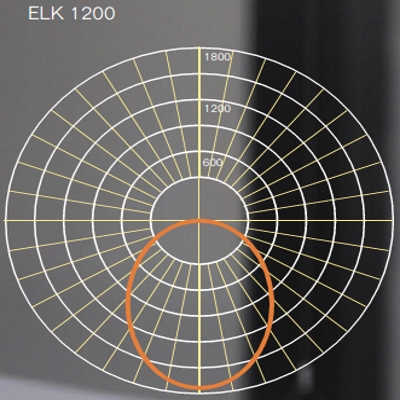 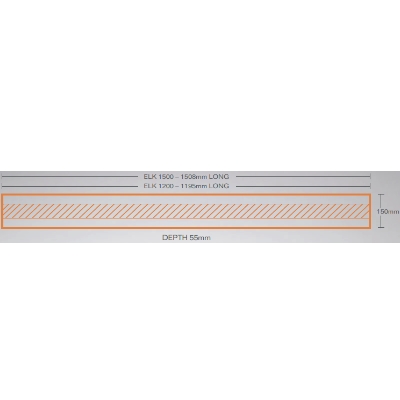 Antipodes EnerLink LED is a commercial retrofit of 2x36w fluorescent light fittings. It is made in New Zealand to an international specification and complies with our He Tangata principal of high quality of light suitable to long term interior lighting fitouts with the highest CRI and R9 value that we can find in the Osram LED Duris E5 package.  With its wide angle Y5 diffuser and relatively low glare diffuser it is suitable for most commercial environments and can also be used as a direct replacement for the old fluorescent 2x36w fixtures.  Because the fitting is wide enough to cover most of the old fitting footprints, generally even a re-paint is not necessary due to the dark dusty or heat patches that are sometimes left behind when old fluorescent fittings are taken down. EnerLink LED has a greater than 0.95 power factor correction and uses the Philips range of quality LED drivers.  All the fittings are tested and comply with Aus/NZS standards and all the photometric and LM79 testing has been done in a NATA registered independent laboratory in Queensland Australia. The 1200mm fixed output luminaire lumens are 3990 LLM but with the modern Philips range of drivers, these can be adjusted to the customer’s requirements easily.  To ensure glare is minimised, we don’t recommend driving the LED’s any more than the 3990 lumens.

Because EnerLink LED is a commercial retrofit of 2x36w fluorescent light fittings, it will instantly save you over 50% of your lighting running costs when changed in a fitting for fitting replacement but the fixture has such clean and simple straight lines that they are just as popular in being used in a new fitout.  They come standard with 4300k LED as that has the most positive impact of the well-being of the people that work under it.  Any warmer and people relax too much and any cooler and the environment can become, sterile and non-vibrant in its feel.

Got a question?
Get in touch.